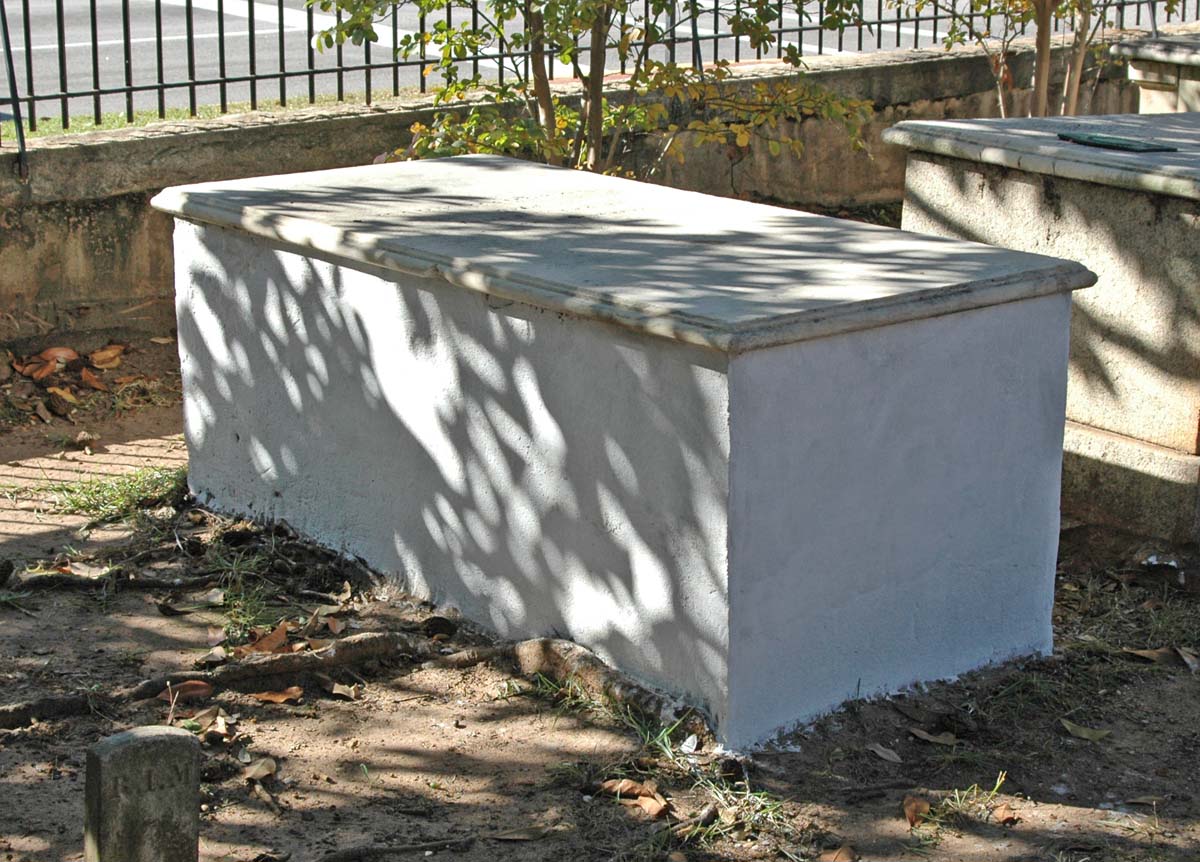 Here is a whited sepulchre, full of dead men's bones. To check on the progress of Tony Blair in the Iraq Inquiry, click here.

I've been watching some of this inquiry and it appears that certain questions have been omitted. The former Prime Minister was only able to go to war in Iraq because Parliament backed him. Why did Parliament back him? Because of the dossier concerning weapons of mass destruction that could be deployed within 45 minutes. No weapons of mass destruction were found, ergo, it is apparent that Parliament was mislead, democracy was subverted and the nation was deceived.

Ultimately, this is not the Court at which Mr Blair will be held truly accountable. That Court will be the Court of Heaven. That Court will answer the cries of the innocent who died at Blair's behest; the soldiers, the civillians, the children, the women, the men who were sacrificed in an illegal war which served US and UK interests in the region, in a country with no weapons of mass destruction, a country which had already been brought to its knees by sanctions, a tin-pot dictatorship, governing a country rife with poverty and misery. That is the Court that will ask Mr Blair the very real and very difficult questions. That is the Court that will ask probing questions of us all.

This inquiry will be toothless. The one to come will be the one that really matters and so let us all join in a chorus in the wilderness and cry out with one voice, "Repent!" Hopefully, Mr Blair and many others, will hear us.
at January 29, 2010