Embryonic Research Approved by the HFEA...

Any scientists out there? I'd appreciate if you to tell me what this important research actually is, though I think I have gleaned a little from the descriptions of the research already approved by the HFEA. Good Lord...I am not a scientist, as you will be well aware. However, it appears to me that there is some pretty weird stuff being done to human embryos in the name of 'medical research to cure diseases'. I don't know, you know, its like some of the researchers are trying to work out whether they can affect changes in embryos and test whether they are immune to certain diseases or, heck, maybe they are trying to 'improve humanity' by creating some kind of a superhuman, like a master race. I don't know, I'm just guessing. What do I know?! Excuse me, just need to be sick a little...

Assisted Conception Service, Glasgow Royal Infirmary
The effect of biomass reduction on embryo development after biopsy of either one or two blastomeres (R0175)

Hey! What d'ya know!? Look, who's dropped by! It's Josef Mengele, the former Nazi eugenicist doctor from the Holocaust! Fancy seeing you here! 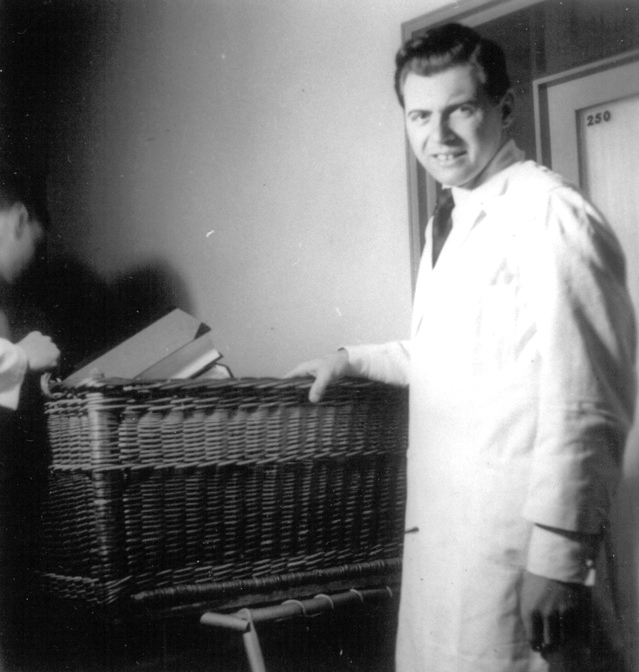 IVF Hammersmith
The vitrification of blastocysts following biopsy at the early-cleavage stage or blastocyst stage of embryo development - A Pilot Study.

Now, if you compare, briefly, the list of universities and research bodies with the list of board members of the Galton Institute and where they are teaching or researching, you will find a striking correlation between the two. How odd it is that leading figures of The Galton Institute, aka, The British Eugenics Society, just so happen to lead genetic, biological, molecular or cell research at many of the above institutions! Who'd have thunk it!

Oh boy! That's got to be some kind of freaky co-incidence! Freaky co-incidence also, isn't it that William Beveridge, the architect of the NHS was in the British Eugenics Society. Nice guy, you know. Lovely William, who set up the NHS because he cared for 'the working class'. He'd be proud of the UCL, Glasgow and other hospital's work in embryo research now, wouldn't he? Of course, you can get abortion, IVF, 'family planning' and contraception on the NHS too, can't you? BPAS do a lot of work there too, don't they? Yep. Cough. Yuk. Sorry, just had to get rid of a little vomit, there.

It's suddenly all becoming clear. These scientists are 'furthering the good of humanity'. I think they're trying to better humanity, you know, improve it. It's important that research goes into how to screen out poor people, disabled people, people with low IQs, mentally ill people (like those good 'fellows' at Wellcome Trust Sanger Institute who recently proclaimed, "We've discovered the gene!"), alcoholics, drug addicts and 'criminal types'. He described the five 'Giant Evils' of Want, Disease, Ignorance, Squalor and Idleness as things to be eliminated. Here you go, William. This one's for you.