New BBC Radio 4 Programme: Why Does the Church Hate Women? 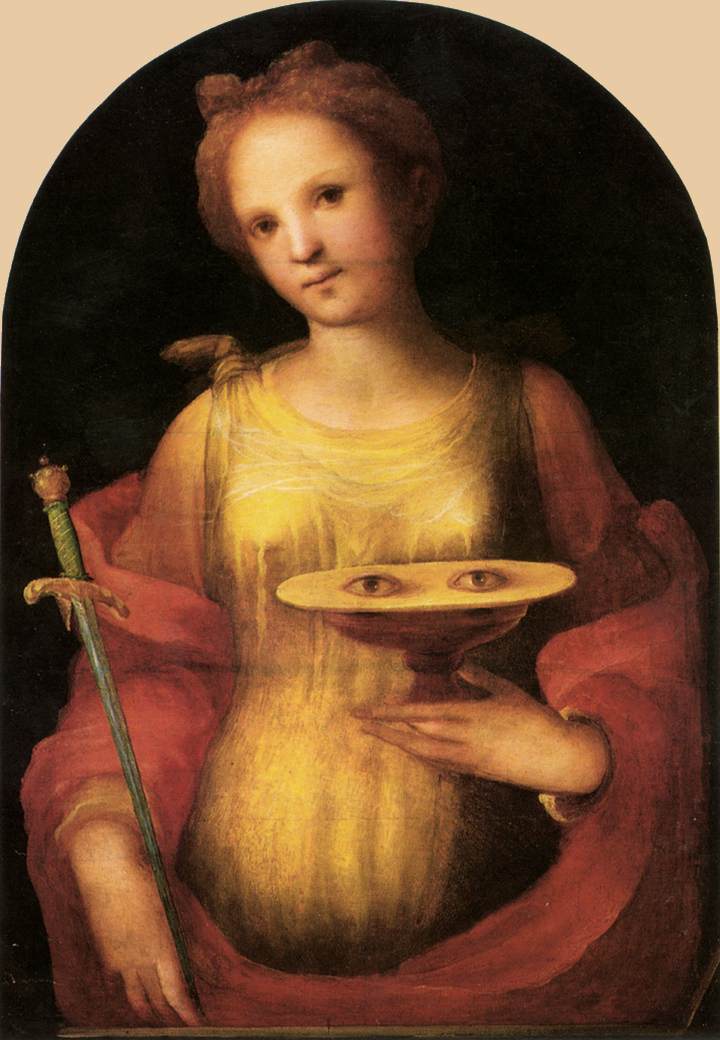 The BBC, the Government-owned and taxpayer-funded institution, which, were the Church on its knees, the fearless Swiss Guard defeated and with thousands of bloodthirsty hoardes from another monotheistic religion just about to seize the Vatican, would run another story on global warming, is on Sunday putting out a new two-part programme on the 'role of women in the Church.'

Bettany Hughes (she sounded a bit like Cherie Blair, incredibly! It could be the same person...) looks at the history of the Church to ask, 'Where have all the women gone?' Strangely, this new programme isn't about the chronic failure of the murderous one child policy in China, but a doubtless factually and historically inaccurate portrayal of the life of the Early Church. She will, use the 'latest scholarship to examine the 2nd century AD, as pagan Europe began to embrace Christianity and the role of women in worship changed forever'.

'Banishing Eve' (What? No Steve?! Discrimination! I'm calling Harriet!) will be on at 1.30pm on Sunday.

According to the snippet I heard today the Early Church in the 2nd Century was dominated by women such as Agnes and Lucy, that is St Agnes (Virgin and Martyr) and St Lucy (Virgin and Martyr). 'Women', the programme will hold, were far more than 'flower arrangers'. I haven't heard the programme yet, but I would bet money that the 'historian' will allege that Sts Agnes and Lucy were Priestesses celebrating the Holy Sacrifice of the Mass every Sunday, hearing Confessions round the clock and issuing Papal Encylicals at a rate of knots.

Given that two of the 'personalities' the programme names were brutally murdered for their loyalty to God and His Church, along with many men who sacrificed their lives and won the crown of Martyrdom, the Church does indeed recall and ask for the powerful intercession of these and many other heroic women whose souls we know are in Heaven enjoying forever the Vision of God.

The documentary will ask such bold and daring questions as, 'Where have all the women gone from the Church?' The answer, of course, is that the nasty Pope, Bishops and Priests, who are all men, locked all the women in the catacombs of St Paul-Outside-the-Walls, while lay men chained their wives to the admittedly primitive early kitchen worksurfaces and kept them there as prisoners, which they still do to this very day, because all men are bastards and the Church hates women.
at March 18, 2010

You can always rely on the beeb to talk complete, complete, bollox, which is why I've given it up for Lent...It's going so well, I might give it up for the rest of my life too...