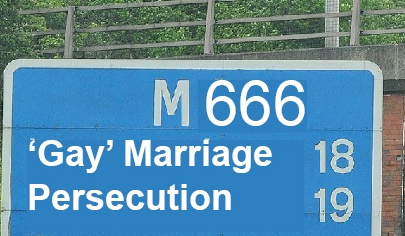 In an interview with Catholic news service Zenit, Archbishop Vincent Nichols finally put paid to any doubts we may have had concerning the nature and gravity of the fight that the Catholic Church in England and Wales is going to have on its hands. With a Government hell-bent on redefining marriage while Stonewall enlist an army of gay storm troopers to knock on Presbytery doors across the country asking for the Sacrament of Holy Matrimony, we now can face up to the battle ahead with renewed encouragement from the Archbishop of Westminster.

ZENIT: Many Catholics in England and Wales are facing a new wave of challenges to their faith – for instance, through the attempts being made to legalize same-sex marriage. What consolation can they take from this year’s Martyrs Day celebrations?


For a full explanation of how His Grace eloquently and powerfully answered this question from Zenit at a commemoration of the 650th anniversary of the Venerable English College Martyrs of Rome by all means click on the link, but I am only too happy to paraphrase.

His Grace made is absolutely clear that, with a Government positioning itself to make a direct attack on the institutions of marriage and the family, taking unto itself an authority which it in no way belongs to it, while making a policy move that will inevitably lead to eventual persecution of the Catholic Church and most likely disestablishment of the Church of England, the battle lines have been drawn and that we should pray to the Martyrs of the Venerable College for strength in the battle ahead. 'It's gird your loins time', was the message.

With the potential loss of employment of its faithful members and all Christians who in good conscience cannot support or who dissent from this new understanding of marriage in many areas of the public sphere, as well as the many other areas in which the same-sex marriage law presents grave injustices to human society and the common good of the United Kingdom, in no way can it be supported. The fundamental premise of the message was: 'We have seen what is down the road! Be not afraid! It isn't pretty, but now is the time to draw inspiration from the Martyrs of the Venerable English College. Now is the time to fight!'

I think you'll agree with me that after you've read his response, you immediately think of this: 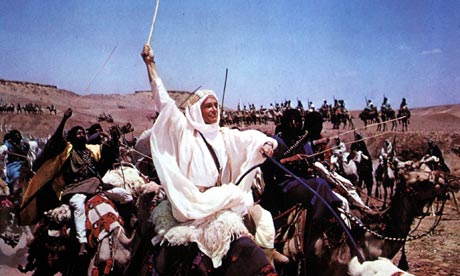