World Powers Shaping Up for Something Big? 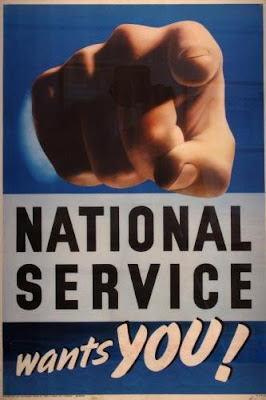 Yikes. Syria is a potential flashpoint with Russia and William Hague is banging the drum. Is it an oil drum or some other kind of drum? We don't yet know, but 'humanitarian principles' is one motive I doubt.

Iraq, Afghanistan, Syria, Egypt...then Iran?...the West is driving ahead with a foreign policy that is taking in, by hook or by crook, middle eastern states.

Exactly for how long is Russia going to put up with the line of middle eastern states being overthrown, undermined and eventually invaded? Until the West gets to the border of Russia? Okay, I admit my geography is bad but you get the gist.

Meanwhile, are the world powers gearing up for something big? Really big? The last time they did, we had this in the United Kingdom.

People, including the person who is not my president, are being stupid about the real situation. We are arming and possibly aiding the very Al Qaida who want to bring down the West. Sectarian violence is obvious, and the fact that America and the UK are gearing up for war-like sending rockets and warships into Syrian waters, means that we are engaging Russia. Stupid and dangerous.

I am glad my boy is about to move out of the traditional draught age. I predicted this years ago in the States, as the one world order guys are pulling 'bama around like the puppet he is...Just wait.

And, I hope you know what the real goal of this is, from the viewpoint of the Evil One who stirs up factions and pride-the destruction of the Catholic Church.

Get ready, and get your children ready by learning to become saints.