UN: "Earth Could Collapse Like Chicken and Mushroom Pie"

Why? Because world population figures are literally exploding, potentially causing whole towns, cities and yes, even countries, to fall into the depths of the Earth in what UN scientists have called the 'Fray Bentos Population-Earth Effect'.

In this nightmare scenario, because of human greed and selfishness, Earth itself would fracture and then disappear. This is what will happen to Earth if you have more than one or two children. Because the world population figures could, by UN Population experts, literally EXPLODE to 12 BILLION PEOPLE, the Earth, according to a new report commissioned by the UN, could potentially implode.

Is this what you want Earth to look like?

These mushrooms could be your children and your children's children! Are you insane? Think of them and either abort them, or contracept forever! Are you that EVIL and SELFISH that you won't KILL YOUR future CHILDREN so that the future generation can also enjoy the fruits of the Earth?

Here at the UN we think you are, because even though our Malthusian population institute has got it wrong on population growth and human resources before, so many times, we are, fundamentally, motivated by eugenic ideology, not facts, not truth, but ideology. Thank you for taking time to read our frightening eco-eugenic propaganda and don't forget to kill your children and thwart the creation of new life. Look, its happening already! 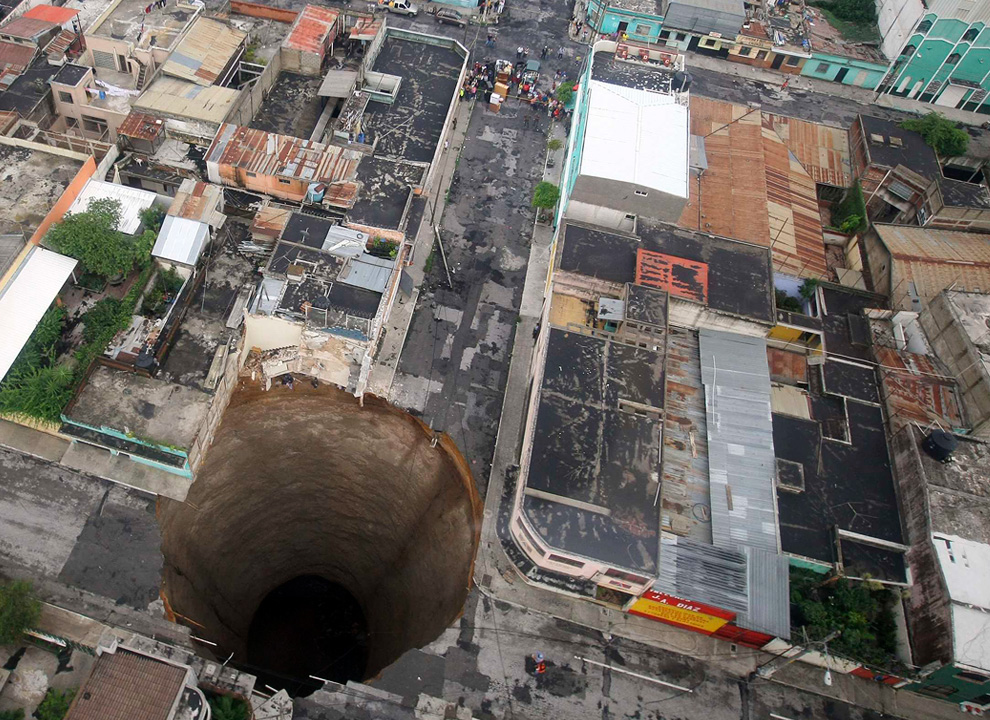 As far as I have discovered, nobody at the UN has talked about a risk of the planet collapsing "like chicken and mushroom pie" because of increasing population. It is perfectly sensible for world organisation to monitor population growth patterns and analyse the consequences. The world is changing all the time. We need to plan for what is going to happen as best we can.

Oh, good, crisis averted then. How best to 'plan'? Do you mean family planning?

Family planning is one proven way of lifting the poorest out of poverty, yes. There are other issues too, though. Like how are all these extra people going to be fed, housed, educated, given healthcare etc, how will towns and cities cope, what will be the demands on the environment and our natural resources...

I think that with a child being aborted in the world every second, plus the UN's attempt to enforce contraception and abortion on every nation on the face of the planet, it isn't going to happen. If Africa doesn't accept abortion and contraception then I expect the UN will just have it bombed to oblivion, or the Western nations will just starve it to death.

Population will peak and decline. There is more than enough resource for all, even for the highest predictions of growth. Provision of water and food is easy, but the political will to make them readily available is not there. Greed and corruption is what makes people poor, and the UN appears to be complicit in allowing both to continue. There is a case for saying that it's the UN that is largely responsible for the poverty of millions.

I am sure the UN study took the expected impact of family planning into account when it drew up the forecasts about population growth.

How serious are you about the West bombing and starving Africa?

Some experts see the rise in the world population continuing to 9 billion and then falling:

'Exact predictions vary, but most projections suggest the global population will peak at around 9 billion around 2070 and then start to fall, perhaps very fast.'

The next challenge: not too many people, but too few? | Reuters

"If you've had more than 2 children, then remember...you did this!"

Scout: You have bought into the overpopulation myth. There is more arable land today than there was 100 years ago, and we manufacture enough food to feed the entire world, with some left over. If there is any true danger, it is the danger of a demographic winter: