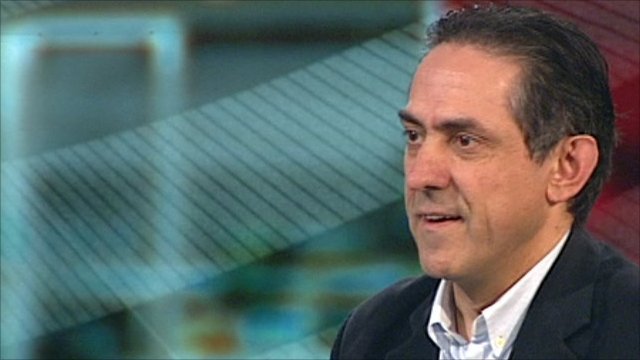 'But when they shall deliver you up, take no thought how or what to speak: for it shall be given you in that hour what to speak. For I will give you a mouth and wisdom which all your opposers shall not be able to reply to or resist.'

'On Tuesday the Holy See (the universal government of the Catholic Church) made an excellent statement to a committee of the United Nations General Assembly in New York. Among other things, the statement said that a proposed resolution on the girl child could:

"create a misleading impression that early pregnancy, per se, constitutes a health risk ... [W]hat is needed in such cases is prenatal and postnatal healthcare for the mother and her child, especially skilled birth attendants and appropriate emergency obstetric care, as enshrined in Article 24 of the Convention on the Rights of the Child (CRC)."

In other words: abortion is not necessary when young girls become pregnant (something of which Archbishop Fisichella would do well to remind himself).

In a separate statement on the rights of the child the Holy See referred to parents thus (my emphasis in bold):


"[The Holy See] welcomes in this text the inclusion of the role of parents in the upbringing and development of girls, even though the prior and primary responsibility of their parents is not explicitly cited. In matters concerning the upbringing and development of the child, particularly in the area of attitudes and life skills, the measure of the best interests of the child is guaranteed by parental priority, as enshrined in Article 26 of the Universal Declaration of Human Rights and reaffirmed in Article 18, 1, of the CRC. Without these guarantees, what stands between children and the coercive power of the State in those places where serious human rights violations could be inflicted against them?"

In other words, upholding the status of parents as the first and foremost educators of their children is absolutely essential to protect children generally from abortion, infanticide and the violation of their innocence by explicit sex education.


"The Holy See reaffirms its reservations with the Resolution, especially regarding its references to “sexual and reproductive health” since the Holy See does not consider abortion or abortion services to be a dimension of such terms and regarding the term “family planning” as the Holy See in no way endorses contraception or the use of condoms, either as a family planning measure or in HIV/AIDS prevention programmes."

The Holy See's statement echoes the statement by the Catholic bishops of Kenya last December (my emphasis in bold):


"We reiterate and reaffirm that the position of the Catholic Church as regards the use of condoms, both as a means of contraception and as a means of addressing the grave issue of HIV/AIDS infection has not changed and remains as always unacceptable."

The Holy See's statement is an official confirmation that the Catholic Church rejects the position taken by Dr Austen Ivereigh and Jack Valero, the coordinators of Catholic Voices, who have falsely claimed that:

Well done, Laurence, and thank goodness the Church has cleared this one up.