Catholic Taliban Militia of Ages Past 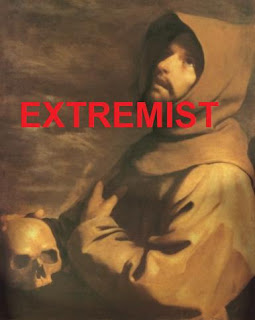 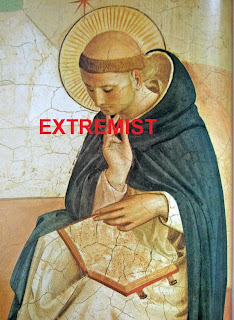 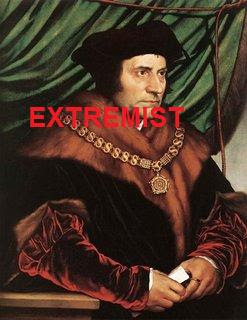 St Thomas More: Dangerous maverick and stubbornly loyal Papist. Why is it always the quiet ones? Known to rant about Conscience. Obsessive. Suffers cold sweats when asked to sign oaths to the Crown. 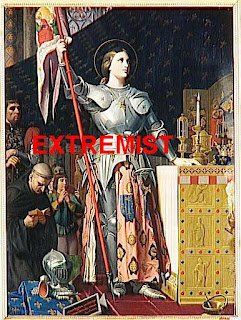 St Joan of Arc: Schizophrenic militant Catholic vixen with sword. Trained by Catholics in a stronghold in France. Known to criticise notable figures in the hierarchy. Flammable, potentially incendiary insurgent. 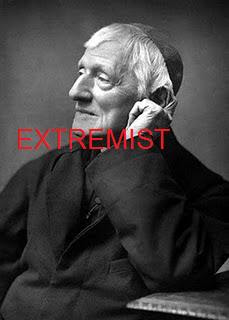 The Sensible Bond has an interesting piece on Mr Ivereigh's quote which makes for interesting reading.
at September 22, 2010