How Long Before 'Hate Crime' Laws are Established to Back Up 'Same Sex Marriage' Laws? 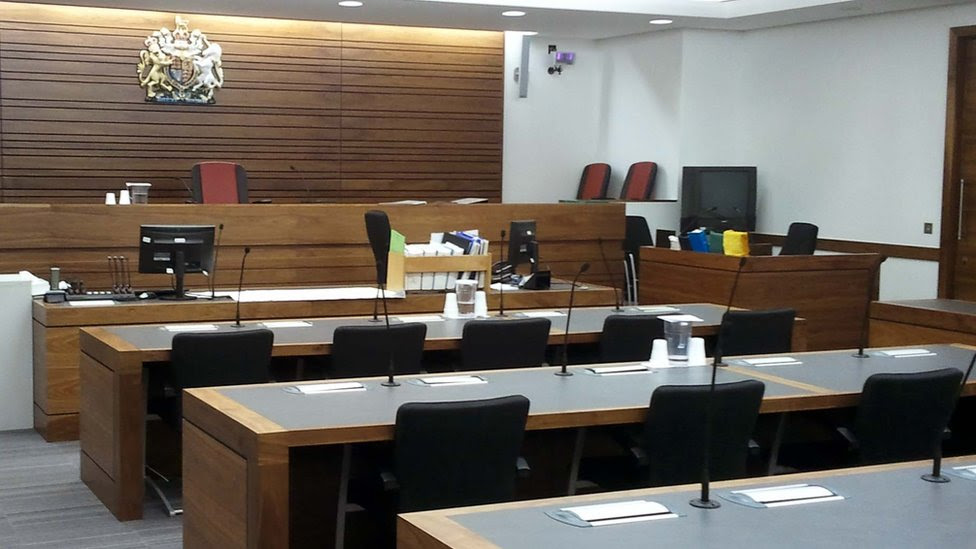 Catholics and others defending the true meaning of marriage online can expect to find themselves here in a matter of years. A Parliament that rules that marriage is what the State decrees it to be, contrary to the opinion of millions of its own people, can just as easily rule that millions of its own people commit a 'hate crime' by upholding the view of marriage that is contrary to the will of Parliament.

A Parliament so corrupted by the love of power that it can reshape and redefine a natural human institution to mean the very opposite to its inherent definition, without a second thought for the consequences, will happily, and without a second thought, attribute, through the power of the State, criminality to those of all faiths and none who refuse to comply with the new definition and who reject the State's new definition.

Many people in this country will be breathing a huge sigh of relief that the 'same-sex marriage' debate is now over and done, settled. 'Perhaps', they think, 'we'll hear of other things in the newspapers and on TV'. Sadly, this is not the case. The demands of Stonewall have been heeded, but if Government can create a right where such a right does not exist, it can just as easily create and remove rights already held. Don't expect Parliament to be rendered silent on this issue. The transformation and radical social engineering of the United Kingdom has, as The Carpenters sang, 'only just begun'. We are still, realistically, only in the intermediate stages in the building of the Brave New World.

There's a story, perhaps apocryphal, about a US secretary of state who, in a moment of lightheartedness, joked with his Soviet counterpart on what would happen if the Americans acquiesced to every demand made of them by the then ruling communists in Moscow.

The Soviet minister, having paused to think, looked back at his rival and replied, quite seriously, 'Well, we'd simply provide you with another list of further demands'.

And this is precisely the point about progressive Marxism: by the virtue and necessity of its ultimate intentions, you can never win, compromise over, or seek to retain even the slightest sliver or remnant of that which is good, worthy and pure that would remain in the purview of the old order it seeks to destroy.

Those who have historically fought Marxism have known this all too well, and those who have fought it have fallen and perished - with, however, just a single exception - the One, Holy, Catholic, and Apostolic Church.

Expect the demonic power-mongers of the age to side with hell to obliterate that final obstacle. You're absolutely right Lawrence; this isn't the end, it's just the beginning.....

Over here in the U.S. we've already seen people fired for not affirming same-sex "marriages", parents denied the ability opt their children out of sex-ed classes that teach homosexual normality, and one ex-lesbian forced to flee the country with her biological daughter because a court insanely awarded custody to her creepy ex-"spouse".

I think eventually what we are in store for is something like the old Test Acts, where people will have to swear affirmation to same-sex "marriage" as a condition of gainful employment of public office higher than Town dog catcher.