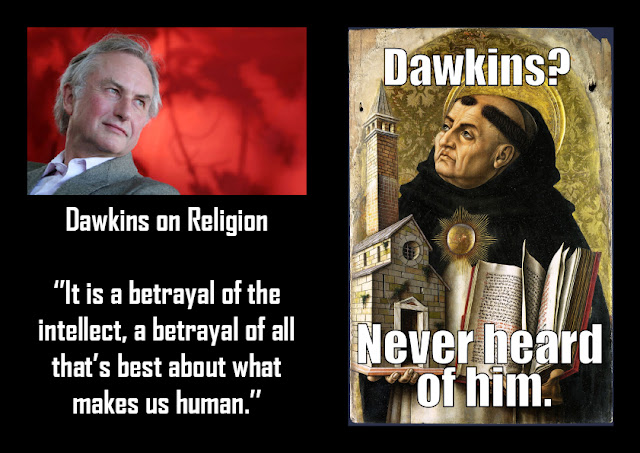 When intellect dispenses itself of love or mercy, it no longer serves a good purpose, but a potentially very evil one indeed. A great intellect can bring either great wisdom to a society, or it can deem, untempered by love, uninhibited by the moral law, humanity itself to be irrelevant.

It is the very same logic that you display, sir, that leads the homeless to be abandoned in the gutter, human embryos to be medically experimented upon, the buckets of the elderly to be kicked for them by the NHS and down syndrome babies to be aborted for their condition. The Church, as far as I know, has no problem with scientific discovery. The Church does have a problem with a brand of science with no heart. 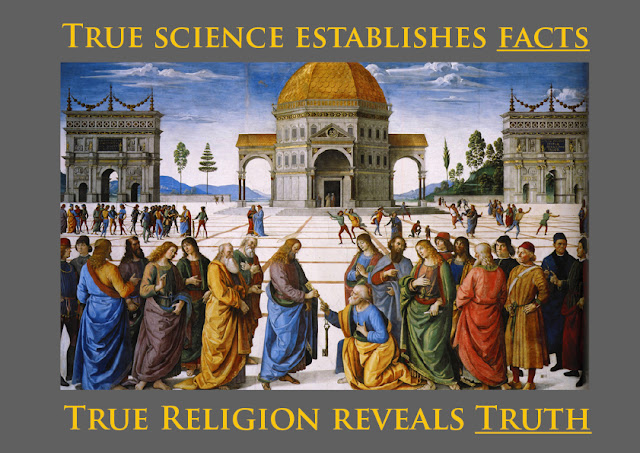 Now, ain't that a fact! But with all that said and done.