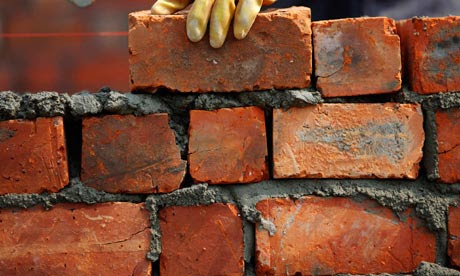 Last night I met a young man in his early twenties who is expected to enter the seminary this year.

I asked him whether anything in particular had inspired him to explore a vocation to the Priesthood and he answered that being involved with a local Christian community with young people living out their faith had helped him to understand more about the Faith and it seems that for him things have progressed quite organically from there.  He is well catechised, faithful to the Church's teachings and sometimes attends the Traditional Latin Mass when he gets the opportunity. Concerning the traditional Mass, he says that "the future is bright." Other young seminarians and priests, he says, if they are not learning the traditional rite desire to do so and many will almost certainly learn it once ordained, if seminaries are not teaching it.

So, as I said before, don't worry too much if the reigning Pope does not follow the liturgical tradition and desires of Pope Emeritus Benedict. Pope Francis's predecessor has started a liturgical renewal or 'revolution' that will be built from the grassroots, from priests and lay persons (who are free to request the TLM) upwards. The young man I spoke with said that he hopes that the old and the new rite will find a synthesis in the future so that there is only one rite of the Latin Church.

As the years pass, the stigma attached to the traditional Latin Mass will lose its power as seminarians, congregations, priests and Bishops become more familiar with its celebration. Remember, when you build a house, you don't build it from the roof down. First you lay foundations, and, as Fr Z says, brick by brick, it is built, or even 'rebuilt' as time goes on. While 'traditionalists' (otherwise known as 'Catholics') utter concerns that liturgically the current Pope may lack the 'style' of Pope Emeritus Benedict, Pope Francis's predecessor has released a new enthusiasm for not only orthodox teaching, radical faith and love for the Church, but an exciting dynamic that will almost certainly see the renewal of the Catholic Church from the base up to the visible Head.

Popes come, we owe each one allegiance and loyalty, but then, Popes leave. We have no idea what Pope Francis's legacy will be to the Universal Church - though I have hopes it will be a very positive one. We can already tell, however, when speaking to young men who desire to enter the seminary and become faithful Priests of Jesus Christ, that the legacy of Pope Emeritus Benedict will run and run. I am certain that Pope Emeritus saw that he had done all that he could do and that he knows that not only will the Holy Spirit do the rest, but he has set in motion a chain reaction that will see the liturgy and the Church Herself on the path to renewal from the grassroots upwards. Be patient. God is with His Holy Church and He is in it for the long haul!

Did you see this picture in the Telegraph coverage of the inauguration Mass?