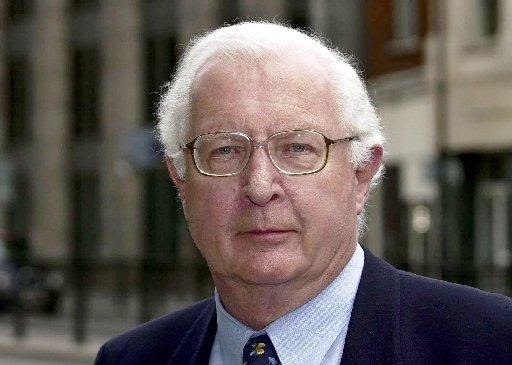 According to The Argus the gentleman pictured left is establishing a 'suicide group' in Sussex.

Astonishingly, the man who is spearheading this 'initiative' is a doctor, dubbed 'Doctor Death' by the local newspaper.

Isn't there enough despair and suicide in this city already?

According to the local press...

'Dr Michael Irwin, who has a home in Cromwell Road, Hove, yesterday (March 17) told how plans for the “Die-alogue” group were under way. It is due to be launched in Hove in mid-April and already a number of people have expressed an interest in joining. Members of the group will share advice on euthanasia, the Swiss suicide clinic Dignitas and end-of-life care.'


"Die-alogue" group. Well, you can't say Dr Irwin hasn't retained a his cuddly local GP sense of humour despite his frankly criminal egging on of the vulnerable to die as quickly as possible. According to The Argus...

'He told how the idea for the group came from the Brighton and Hove Fabian Society, to which he gave a talk recently.'

Aint all dis against his Hippocratic oath?

Or did he swear a hypocritical one by mistake?

Brighton is such a cesspit.

Get your parents and grandparents away from this man's "medical" practice now!!