The Woman to Whom Pope Francis Desires to Consecrate His Papacy 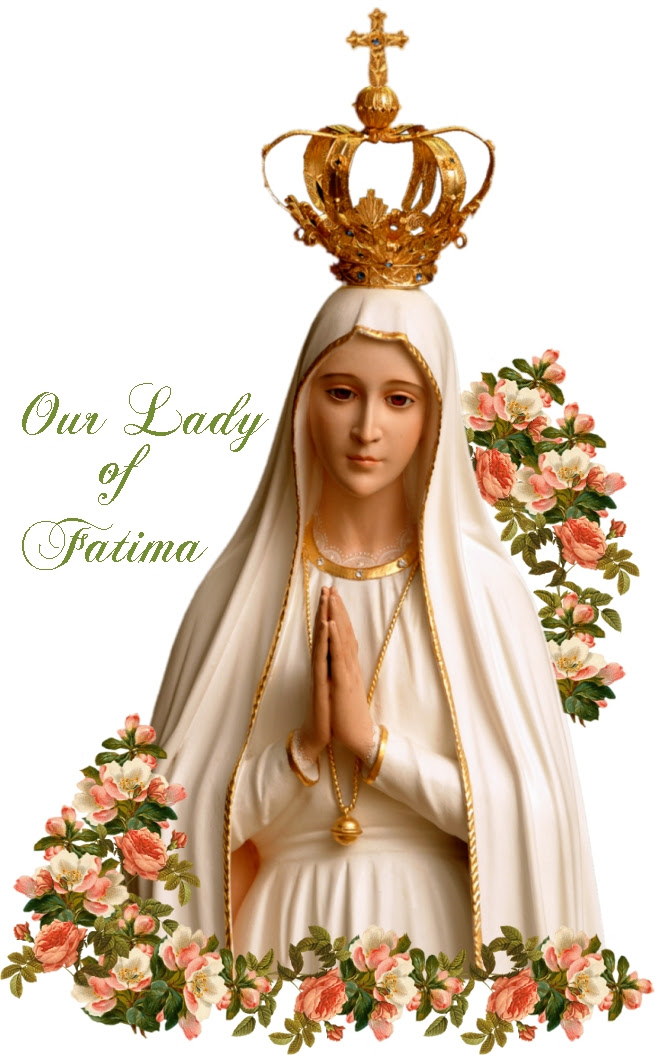 This is good news courtesy of Vatican Insider...


'Pope Francis has asked the Patriarch of Lisbon, Cardinal José Policarpo, if he can consecrate his pontificate to Our Lady of Fatima. The cardinal himself confirmed this, in his introduction to the 181st general assembly of the Portuguese Bishops' Conference. At the end of his opening speech, Policarpo said: “Pope Francis asked me twice whether he could consecrate his new ministry to Our Lady of Fatima. It is a mandate I can carry out in prayer and silence. But it would be nice if the whole bishop's conference joined in to fulfil this request. May Mary guide us in our work and in fulfilling Pope Francis' request.”


The Popes have always had close ties with Fatima. When Eugenio Pacelli, who was consecrated bishop in the Sistine Chapel on the very day of the first apparition (13 May 1917), became Pope, he wanted the text on the third secret to be kept in the Vatican. In 1950, just before the Assumption of Mary dogma was proclaimed, he said he had been present when the miracle of the sun in the Vatican gardens took place, the same miracle witnessed in October 1917 by those who flocked to witness Mary's apparition to the three shepherd children at Fatima. Pius XII saw the phenomenon as divine confirmation of the dogma he was about to proclaim and in a handwritten note, described how he had repeatedly seen the sun rotate around itself. John XXIII was the first to read the secret in 1959 and told his collaborators in the Secretariat of State and the former Holy Office, but in the end decided not to publish it. Paul VI went to Fatima on a pilgrimage on the occasion of the fiftieth anniversary of the apparitions. The then Patriarch of Venice, Albino Luciani, interviewed Fatima seer, Sister Lucia, less than a year before he was elected Pope.'


So His Holiness has seen the Third Secret in all its fullness then!
at April 13, 2013