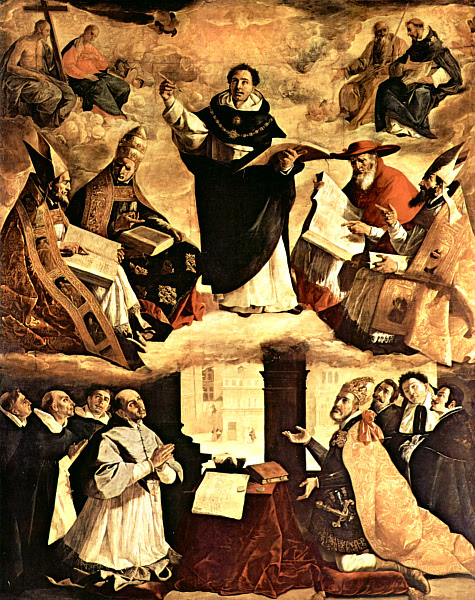 The Spanish daily “La Razon” has published an article on the pro-life conversion of a former “champion of abortion.” Stojan Adasevic, who performed 48,000 abortions, sometimes up to 35 per day, is now the most important pro-life leader in Serbia, after 26 years as the most renowned abortion doctor in the country.

“The medical textbooks of the Communist regime said abortion was simply the removal of a blob of tissue,” the newspaper reported. “Ultrasounds allowing the fetus to be seen did not arrive until the 80s, but they did not change his opinion. Nevertheless, he began to have nightmares.”

In describing his conversion, Adasevic “dreamed about a beautiful field full of children and young people who were playing and laughing, from 4 to 24 years of age, but who ran away from him in fear. A man dressed in a black and white habit stared at him in silence. The dream was repeated each night and he would wake up in a cold sweat. One night he asked the man in black and white who he was. ‘My name is Thomas Aquinas,’ the man in his dream responded. Adasevic, educated in communist schools, had never heard of the Dominican genius saint. He didn’t recognize the name”

“Why don’t you ask me who these children are?” St. Thomas asked Adasevic in his dream.“They are the ones you killed with your abortions,’ St. Thomas told him. “Adasevic awoke in amazement and decided not to perform any more abortions,” the article stated.

“That same day a cousin came to the hospital with his four months-pregnant girlfriend, who wanted to get her ninth abortion—something quite frequent in the countries of the Soviet bloc. The doctor agreed. Instead of removing the fetus piece by piece, he decided to chop it up and remove it as a mass. However, the baby’s heart came out still beating. Adasevic realized then that he had killed a human being,”

After this experience, Adasevic “told the hospital he would no longer perform abortions. Never before had a doctor in Communist Yugoslavia refused to do so. They cut his salary in half, fired his daughter from her job, and did not allow his son to enter the university.”

After years of pressure and on the verge of giving up, he had another dream about St. Thomas.

“You are my good friend, keep going,’ the man in black and white told him. Adasevic became involved in the pro-life movement and was able to get Yugoslav television to air the film ‘The Silent Scream,’ by Doctor Bernard Nathanson, two times.”

Adasevic has told his story in magazines and newspapers throughout Eastern Europe. He has returned to the Orthodox faith of his childhood and has studied the writings of St. Thomas Aquinas.
at November 19, 2008

Well, we are praying for Obama, that the same conversion might be his. The most persuasive detail in this piece is that he did not know who the guy 'in black in white' was. It gives me some hope for a miracle. We are preparing to struggle harder, here, as the modest gains Bush gave us may soon disappear(for example, presently the case is that there is no state funding of abortion, no export of the practice via aid to developing countries, the ability to opt out legally of performing them without losing tax-exempt status for Catholic hospitals). And yet the fifty million children we have killed since abortion was legalized in the US would have saved our economy. You don't have to be a rocket scientist to know how those little consumers would have bought cars and houses and computers. I am trying to write a piece about this, but am not an economist so it's hard going.

I look forward to reading that piece, Janet.

What utter drivel. I WILL ASK THE MAGIC INVISIBLE MAN IN THE SKY TO MAKE SURE BABBIES IS NOT NO MORE MURDERATED POOR BABBIES CRY CRY CRY ALSO FILTHY COMMIES

You people are frankly astonishing.