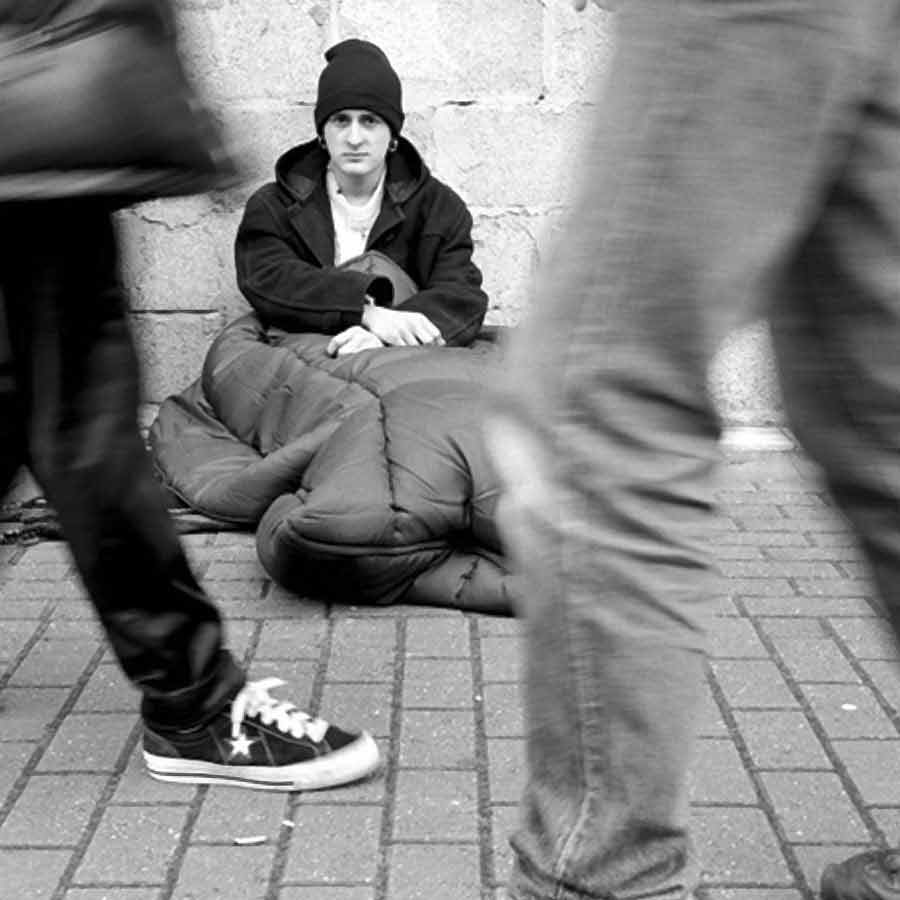 Zenit reports today that Pope Benedict XVI gave his homily on the words of the Gospel on the Feast of Christ the King.

Do good and the Kingdom of God will be realized in our midst, act according to self-interest and the world will be destroyed, says Benedict XVI.

The Pope said this today, the solemnity of Christ the King, in a reflection on the Final Judgment before praying the Angelus with those gathered in St. Peter's Square.

Referring to the parable of the Final Judgment in Matthew's Gospel -- "I was hungry and you gave me to eat, I was thirsty and you gave me to drink, I was a stranger and you welcomed me" -- the Holy Father said the passage "has become a part of our civilization."

"The images are simple, the language is popular, but the message is extremely important," he said. "It is the truth about our ultimate destiny and lays down the criteria by which we will be judged."

"Who does not know this passage," the Pontiff asked. "It has marked the history of peoples of Christian culture, their hierarchy of values, their institutions, and their many benevolent and social organizations."

The Kingdom of God, continued Benedict XVI, "is not of this world, but it brings to fulfillment all the good that, thanks to God, exists in man and history. If we put love of our neighbor into practice, according to the Gospel message, then we are making room for the lordship of God, and his Kingdom will realize itself in our midst.

"If instead, each of us thinks only of his own interests, the world cannot but be destroyed."

The Pope also reminded the faithful that the "Kingdom of God is not a question of honors and appearances, but, like St. Paul writes, it is 'justice, peace and joy in the Holy Spirit.'"

"The Lord has our own good at heart, that is, that every man have life, and that especially the 'least' of his children be admitted to his feast, which he has prepared for all," he said. "Because of this he has no use for the hypocritical ones who say 'Lord, Lord,' but have neglected his commandments.

"God will accept into his eternal kingdom those who have made the effort every day to put his word into practice. This is why the Virgin Mary, the most humble of his creatures, is the greatest in his eyes and sits as Queen at the right of Christ the King."
at November 23, 2008