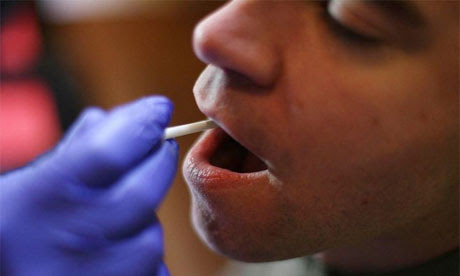 Two British men should not have had their DNA and fingerprints retained by police, the European Court of Human Rights has ruled.

The men's information was held by South Yorkshire Police, although neither was convicted of any offence.

The judgement could have major implications on how DNA records are stored in the UK's national database.

The judges said keeping the information "could not be regarded as necessary in a democratic society".

Home Secretary Jacqui Smith said she was "disappointed" by the European Court of Human Rights' decision.
at December 04, 2008