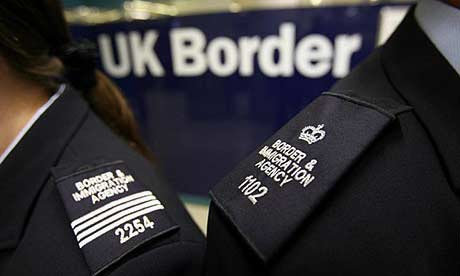 Immigrants will have to earn the right to claim benefits under new proposals, it has been reported.

Immigration minister Phil Woolas said newcomers to the UK will have to prove they are here to work.

In an interview with The Sun, he said: "Entitlement to benefits should be for citizens of our country, not other people.

"If you are a citizen you have earned the right to benefits. People must show they are here to work."

Economic immigrants would have to earn the right to a passport by serving a five-year "probationary citizenship", he told the paper.

Those who stay out of trouble and do voluntary work will become eligible for benefits one or two years after that, The Sun reported.

But anyone who fails to meet the new rules would be forced to wait another five years before they could claim state benefits and social housing.

The plans are to be included in the new Borders, Immigration and Citizenship Bill, published in January, the paper said.

Mr Woolas said: "It has been too easy for illegal immigrants to stay in this country. We have not counted them in and out."
at December 08, 2008