Paul, a chap who until relatively recently was living homeless in Brighton and using St Mary Magdalen's Soup Run, dropped by to my flat last night. We talked about the benefits proposals of Iain Duncan Smith and together we watched Channel 4's The Secret Millionaire and chuckled when we saw ourselves on TV.

Paul was on TV twice, once at the Brighton Unemployed Centre Families Project (BUCFP) and at the Soup Run. Karla Lena of St Mary Magdalen's Church was also filmed dispensing soup to the homeless. I was on camera, very briefly, looking a bit shifty, asking for a cup of tea at the canteen of the BUCFP and wearing a silly black hat. We had a job search together online, as we're both out of work. While searching for jobs I came across this one, which seemed quite lavish in terms of public spending, given that we are at a time of economic crisis...

This vacancy is due to end on 08/05/2011. Liaison with stakeholders (including the media) to communicate the group's political message with the outside world and generating positive press coverage. Keeping abreast of political matters, demanding meticulous research of local issues and offering incisive comment on policy and strategy. Working closely with the. members of the group and the wider Labour Party organisation, you will crucially have a comprehensive knowledge of, and interest in, politics at both strategic and grassroots levels. Your ideological affinity with the Party will win the confidence of those that you work for and your intellectual credibility will legitimise your contribution to policy making and political strategy.

You can apply for this job by visiting http://ig5.i-grasp.com/fe/tpl_brightonhovecouncil04.asp?newms=jj&id=65428&newlang=1 and following the instructions on the webpage.

I must say it seems very odd that at a time when public spending is supposedly being slashed, that the Council are advertising jobs basically working for the Labour Party being paid out of public funds! I'd apply of course, but I don't think I'd get this job and the only way in which I am active in relation to the Labour Party is that I actively despise it. Just as an aside, you'll be glad to hear that after well over two months of sleeping rough, Jason has been housed at a hostel in Brighton, so hopefully he will manage to stay there over winter at least. Time will tell, however, since Jason has received a rather nasty letter from Her Majesty's Court Service demanding £115 in court fees. He can't understand why they are not deducting it from his benefits. The letter basically says, 'Pay up or we'll send you to jail.' 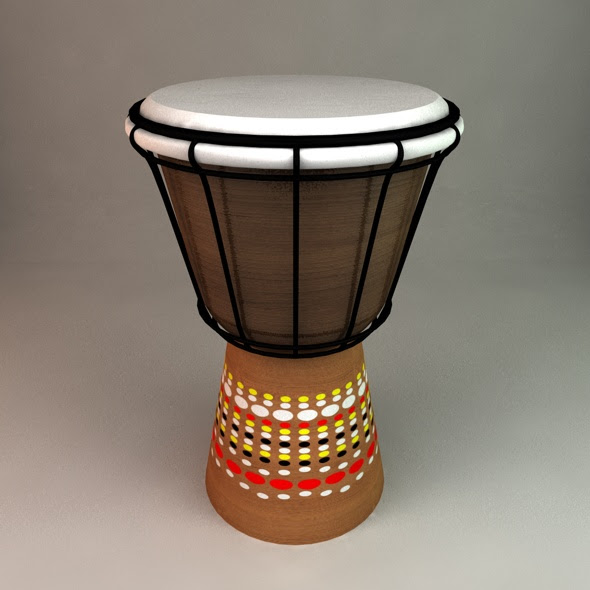 He's still awaiting his benefits after changes in circumstances and is keen to obtain a drum in order to start a homeless busking band. He has found a drum for £48 in a nearby music store, so if anyone wants to help Jason to be the drummer of a Brighton busking band, called Jason and the Anti-Social Behaviour Disorders, you can send donations to me at the 'Jason's Drum Fund' at St Mary Magdalen's Church, 55 Upper North Street, Brighton, BN1 3FH.

We've been performing this song on London Road with some success.