What Happened to the Westminster Cathedral's Homeless?

I was outside Westminster Cathedral today and talked with two guys from Victoria BID, that's (Business Improvement District) Board. They wore purple t-shirts and arrived in a white van to take away some tables and chairs outside in the piazza.

I was wondering why there were so few homeless people around the Cathedral as there used to be. Suddenly, I put two and two together and made four. So I asked the guys from Victoria BID whether they were responsible for ensuring homeless people were 'moved on'.

"Yes," they said, "we are like security for the area. We clean the streets around the piazza and make sure homeless people aren't around. These houses around here are worth millions, you know. There's a lot of money around here."

"So, is it the Council doing this?"


The answer comes back...

"No, well they are a player, but mostly the business and residents around the area fund this enterprise. We put these nice tables and chairs out in the square and make sure the area is clean and presentable..."


So I get back from my day out in London - went to Mass at a Polish Catholic Mission Church who could be placed in a very awkward position should the Holy Father pronounce the words of absolute destruction after the Synod - and, lo and behold, I discover that key members on the board of the Business Improvement District Board Observers include, wait for it:


Yes, the Cathedral are actually in on this cleansing of the poor from their doors! They know about it and are 'observing it' happen. How is that for 'poor Church for the poor'? With Cardinal Vincent Nichols's blessing, I presume?

And the wealthy consortium funding this business of 'cleansing' the streets around the Cathedral are not poor either. Between them, they could probably house all the previous residents sleeping in the piazza. Who knows, maybe they have? There is so much money floating around in this district of London that it really is amazing that such a draconian enterprise targeted against the poor and homeless can be so easily funded. I assume all the homeless have been found suitable accommodation courtesy of The Goring Hotel.


Interesting how many of these members are into 'hospitality'. So much for Cardinal Vincent Nichols's credentials as a man after Pope Francis's heart! His 'selective hearing' during the reign of Benedict XVI doesn't seem to have improved in the reign of Francis. Yes, The Passage does great work, I'll never doubt that, but there is a fundamental issue here to do with what Catholicism traditionally understands about how we treat the poor.


We're not, traditionally speaking, into 'cleansing Cathedral piazzas' of them. We are into feeding them and doing what Christ told us to do for them, for Him, not selling them down the river to the wiles of big business and wealthy residents because they 'bring down the whole area'.

"Move along now, Lord Jesus Christ. You're not welcome here! After all, this is a Cathedral - and there are some expensive houses here!" 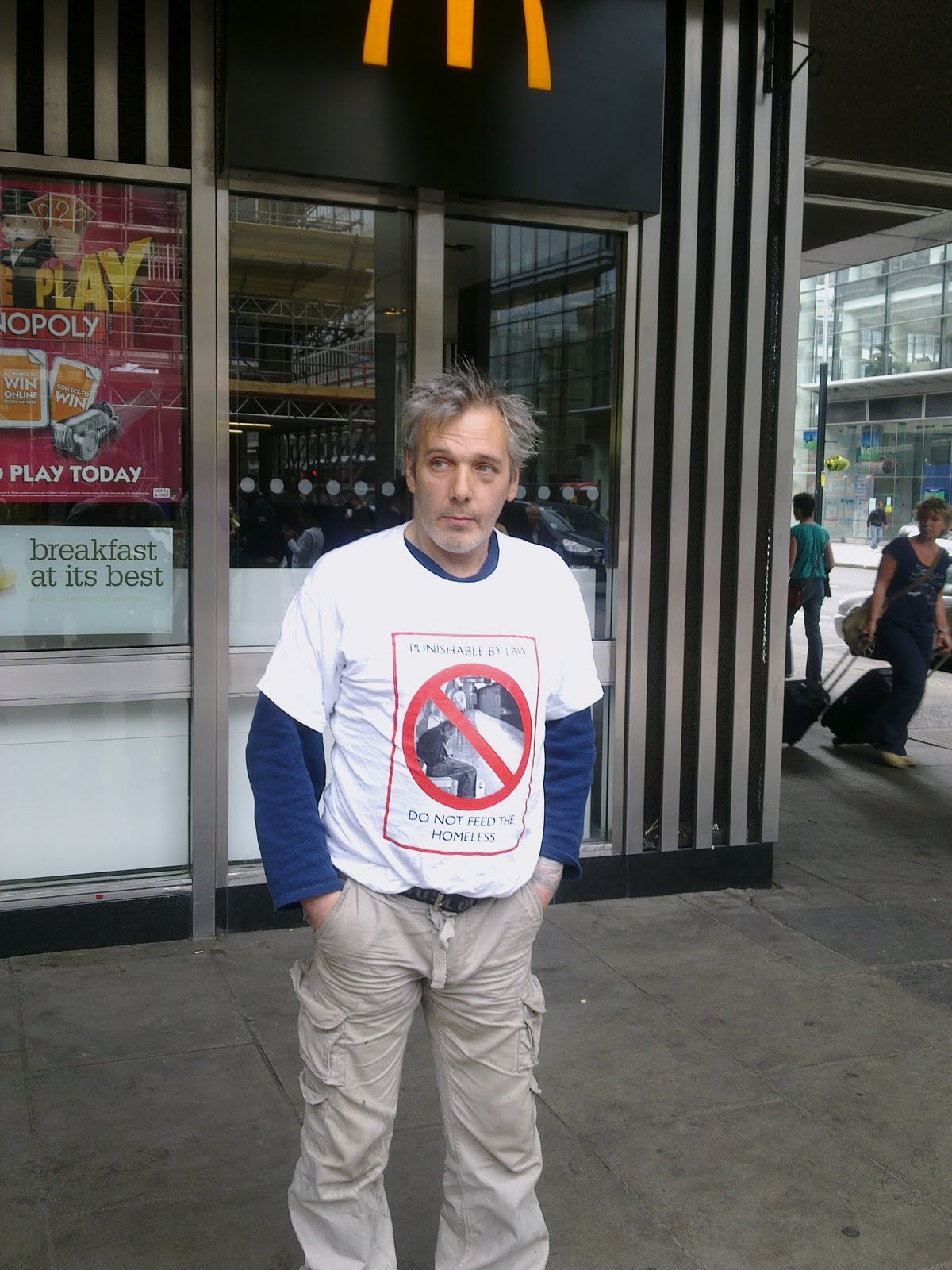 I met this man pictured above in 2011 who was standing around campaigning against the Council's plans for the 'cleansing' of the piazza outside the Cathedral. Looks like that was a campaigned that thoroughly failed. How heartening it is that the Cathedral are doing their bit to make sure the area is 'nice' for rich residents and big, wealthy businesses.

Here is their video about the work of the Victoria BID.

Shame they forgot to mention...

"...and we told the homeless to sling their hooks with full knowledge and consent of the Cathedral."


Undoubtedly, it is not easy for the Cathedral to maintain its 'social status' with homeless people dotted around the piazza, and I understand - from first hand experience - that there are significant issues around why people are living on the streets, but, for some reason, I just can't see St Ambrose of Milan going along with the corporations and very rich residents who just want 'rid of the problem'. It's really not very Catholic!

Perhaps you've dropped into the Cathedral at times and asked yourself the question in this blogpost's headline.

Dare I say it, not an article Telegraph Media Group will be terribly interested in... 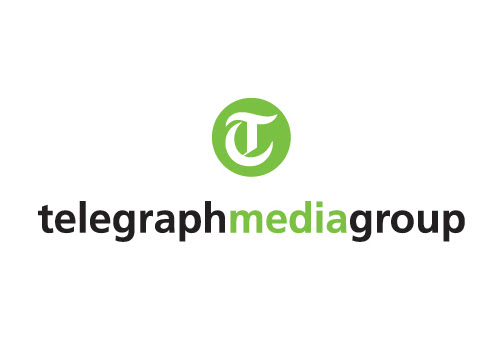 Although, when the heresiarchs have laid off the staff to the point where a confessional is a pissoire, or worse - regardless of Catholicity - and, even worse, exiled Catholicity, the extent of the crisis is pretty grim.

Now if it was 'cleansed" because there were no more homeless that would be fantastic news, sadly I doubt that this is the case. This doesn't sound like the Intentional Discipleship that we are meant to become.


Westminster cathedral has a long record of proactive involvement in coming to the aid of disadvantaged individuals and families in need. It is disingenuous to somehow suggest that people have been simply 'moved on' elsewhere.

The numbers of drunk or drugged aggressive homeless was people was definitely on the increase, sometimes they would make a nuisance of themselves in the cathedral. One of them even managed to have a sh*t in the main aisle. Surely there comes a point where action is necessary so that others are not intimidated? The Big Issue sellers are still there though.

A lot of the homeless in the vicinity had given themselves away as self-absorbed Promethean Neo-Pelagians, and if you ask me got what they deserved.