Reports are circulating that Pope Francis could - or might be contemplating defining in an infallible manner - the 'end result' of the Synod. For some reason, that doesn't fill me with confidence.

There's something rather mentally unstable about the nature of the papacy post-2013, swinging wildly, as if in bi-polarity, between the:


'What me? Oh don't mind me. I'm only the Bishop of Rome, first among equals, humble prelate operating in a spirit of collegiality, interested only in fostering debate among other equals, my brother Bishops...' 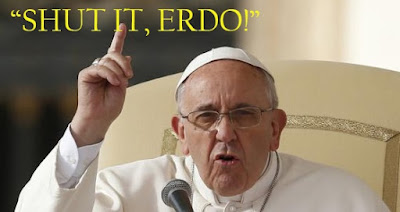 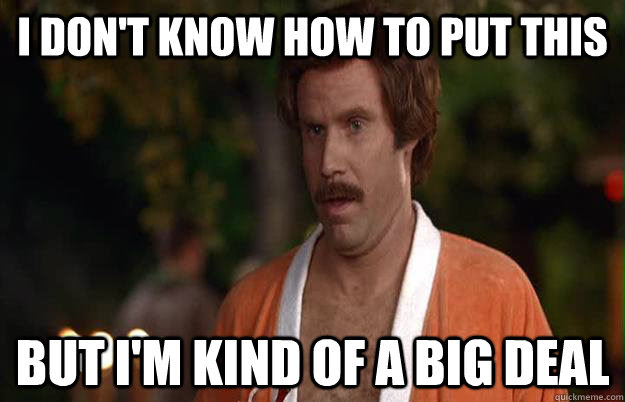 This is, rather scarily, a neat combo of 'excessive' Rome Reports generated humility bound up with cosmetic collegiality and the arbitrary use of extraordinary power which has been picked up on by those he has hand-picked to gather round him to hold 'mini-Synods' in his residence. Most of these figures want to redefine the word 'Catholic'.

Put frankly, the Synod itself has taken on the element of theatrical farce. If so much were not at stake it would be comic. You can say what you like in this 'protected space' for the Holy Spirit to speak, as long as you are uttering heresy, trampling on Christ's teachings and leading your flock into oblivion.

Anyway, this Synod is, I am certain, by now roasting your brains and draining your soul and as the Bishops 'walk together' on a journey of fraternal mutually assured destruction because the Pope, oh so mysteriously, refuses to step down and side with those who stand up for Jesus Christ we all need some 'time out'.

Those Bishops who are not of the mind of the scandalous Archbishop Cupich currently going 'down in a Blaise of glory' must be starting to wonder whether the 'infallible statement' will be delivered by a complete fantasist. Not only that, but the Synod Fathers by now know they're being undeniably and outrageously manipulated by the King.

After all, if the Pope is intending to redefine Almighty God, the Moral Law, the Gospel, the family and redefine REALITY ITSELF, then I'd rather believe Francis was mad than think this snap was a huge PR disaster for Dr Evil...

There's reams of evidence online in assorted homilies in which His Holiness denounces things he quickly does, or says things he completely contradicts the next day. Is it time for the Synod Fathers to question, if not yet the validity of this Pope (because that's what they'll most likely have to deal with after his "special infallible pronouncement", but his sanity?

So why not take a break from this Synodal skull-duggery and mad-cappery and curl up in front of the TV and watch a classic biopic of the life of King George III and his personal descent into madness. This line seems particularly appropriate: 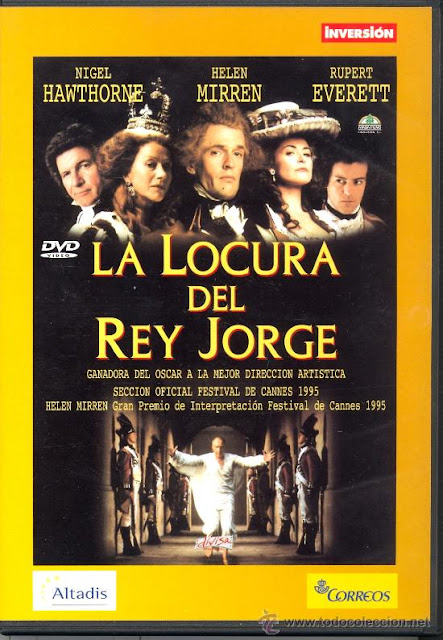 Are you suggesting Jorge Bergoglio is mad?

Laurence, I think Bergoglio is BONKERS!

No, Bergogli is not 'mad'. He is the false prophet paving the way for the antichrist to take over in Rome as has been predicted by Our Lady of LaSallete for one. This disgusting 'synod' has exposed the poison and rot within the institutional structure of the Catholic Church as nothing else has. The devils dressed up in clerical garb, starting with the man at the top, are going to get what they want no matter what they have to do. They know the time is now. The true Church, the Mystical Body of believers in the fullness of the Faith, will be underground soon. Get ready for it.

Seems like all thoughts of God's plan for the family are now FUBAR.

Is he 'one cardinal short of a conclave'? 'Hagan lio' from a Pope! It reminded me of Mao's call to the Red Guards! Seems possible that some fairly seriouls psychological problems exist and perhaps that is even likely. The appointment of Daneels to the Synod made me wonder if he were 'testing the boundaries' to an extent inconsistent with rationality. I spoke to a young and faithful priest today who was very careful in his words but told me that he has had confrontations with people who don't just expect change but have already anticipated it and, upon him challenging them, have said that his views were in contradiction with the Pope's and that they will follow the Pope. 'Que lio!'

What is happening on the synod is a 100% proof that messages of Maria Divine Mercy are absolutely true!!! GLORY TO GOD, WHO IS WARNING US AND PREPARING US!!!

So... what does it mean, we will have schism (sooner or later), against masonic powers on the Vatican, but our spiritual duty is to protect, no matter what, the TRUTH OF CHRIST TEACHINGS!

P.S. Thank you - to Maria Divine Mercy for being so brave in the face of these, who were spitting on her for such long time! TRUTH IS SO CLEAR AND OBVIOUS NOW!

And if not madness? If sanity undergirds these actions, then we must pray doubly hard for his repentance and conversion, for such actions as these will surely merit more grievous torments than even the mind of Dante could conceive.

He is a perfectly sane Jesuit.

@Unknown - Yep, Jorge is sane in terms of the world.

Will the Leviathan of VII/Novus Ordo suck Christ's integrity into a Protestant charybdis? Only for those who, like the Arians, prefer the buildings to the Faith.

Antichristianism does not come from the Rock.

BTW -the pic of Dr Evil is poetry.

Anow of such as for their bellies sake,
Creep and intrude, and climb into the fold? 115
Of other care they little reck'ning make,
Then how to scramble at the shearers feast,
And shove away the worthy bidden guest.
Blind mouthes! that scarce themselves know how to hold
A Sheep-hook, or have learn'd ought els the least 120
That to the faithfull Herdmans art belongs!
What recks it them? What need they? They are sped;
And when they list, their lean and flashy songs
Grate on their scrannel Pipes of wretched straw,
The hungry Sheep look up, and are not fed, 125
But swoln with wind, and the rank mist they draw,
Rot inwardly, and foul contagion spread:
Besides what the grim Woolf with privy paw
Daily devours apace, and nothing sed.....

Ironic that a strict Protestant 350 years dead, inveighing against abuses in the Church of England, could have anticipated developments in the Catholic Church so accurately?

Charles Dawn. ..how sadly accurate can be apostate prognostication. But how more readily true the Church's teachings on the Great Apostasy.

No, it's not madness, it's cupio dissolvi, the CC has decided to destroy herself, the guy is just only the undertaker doing his job.

That's a sedevacantist seminary (Holy Trinity) and also where my priest studied. You gone sede, Mr. V? If so, slap my palm high in the air.

As an antidote to the Synod rather than watching the Madness of King George I would suggest reading Cardinal Robert Sarah's 'God or Nothing' available as a download in English now and in paperback on 30th October. It is absolutely brilliant and I cannot remember reading a more inspiring book in the last twenty years except perhaps for the Imitation of Christ or the Introduction to a Devout Life.

I don't know whether the Pope is mad or worse, but for a pope to be the cause of so much widespread concern is a distressing state of affairs. It is unprecedented in modern times. Even liberals who disagreed with St JPII or BXVI didn't have the same degree of concern that orthodox Catholics have about the current pontificate - because liberals recognised that previous Popes were essentially doing what every Pope before them had done and taught.

Thank you, Laurence, for the recommendation to watch the Madness of King George I. I hadn't seen it for years but have it on dvd and was pleased to see it again.

You have made a misspelling, Bones. It is papal 'infauxlalability' not infallibility.

"I will smite the shepherd, and the sheep will be scattered." Mark 14:27

Brilliant post. What do you do when the President is about to launch the nukes at his own cities? At such a stage of madness, all notions of hierarchy, authority and obedience go out the window. Bergoglio must be removed.