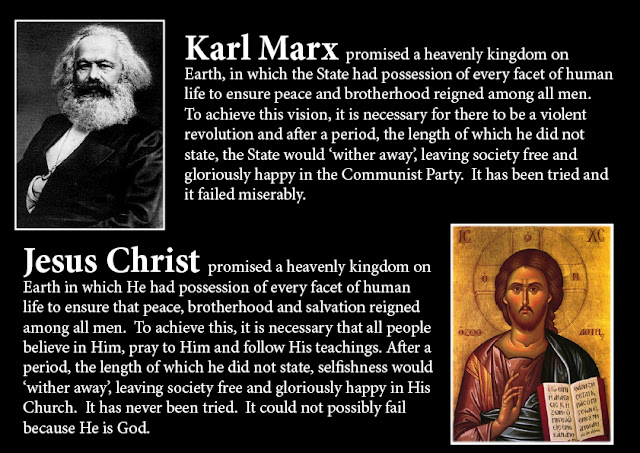 Slightly off topic here, but I note that the BBC are now planning to air a "comedy" about assisted suicide:

"BBC Three has now officially announced Way To Go, a black comedy series about three ordinary guys who find themselves forced by an extraordinary set of circumstances into setting up an assisted-suicide business."

Good to see the BBC doing their bit to desensitize the populace to this evil prior to its full, demonic implementation into the NHS.

Not off topic at all!