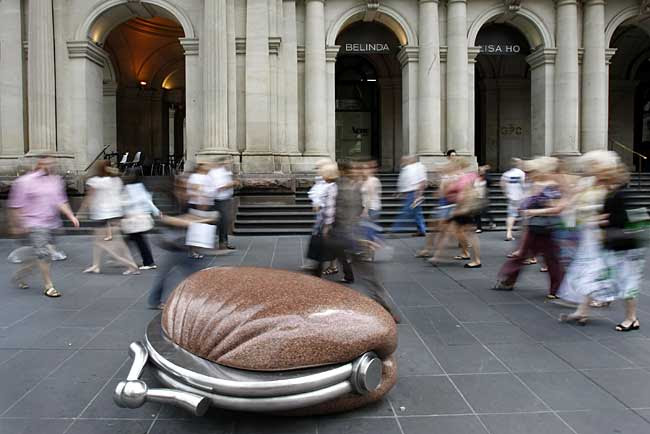 Two days in a row now I have heard Terry Sanderson of the National Secular Society discuss public money and what should and should not be done with it.

Whenever something happens in this country to do with Christianity or the Catholic Church we get Mr Sanderson telling the news how outrageous it is that public money is being used to support some aspect of Christianity.

At what point does it become acceptable to say public money can be used for anything but Christianity? I trust that Mr Sanderson has no problem with public money being used for abortion, 'diversity training', extortionate rates of rent set by landlords for housing benefit, war overseas on two or three fronts, sex change operations, cosmetic surgery, embryonic research that yields little in terms of advances in medicine, climate change-related flights of fancy and the vast range of very dubious things that Government spends 'public money' on? The message seems to be: spend public money on anything, anything, but don't spend it on anything to do with religion and in particular, Christianity. It's becoming rather tired. You would think that Catholics and Christians made up 0% of Britain's population. Obviously, Mr Sanderson must have been a little peeved when the people who turned out to see the Holy Father at the Papal Visit put paid to that myth.
at March 26, 2012

Mr Sanderson forgets that Catholics and other Christians too pay tax (and I venture to surmise that we are probably more conscientious about paying taxes than those whose only Commandment is the 11th). We have no say in our taxes being used to support the horrors of abortion and contraception, or acts of sheer stupidity like the "consultation" on the redefinition of marriage, and its inevitable, very costly aftermath. Nor do we have any redress against the BBC, funded by what is effectively a poll tax, and its day-in, day-out campaign against Christianity in general and the Catholic Faith in particular.

Terry Sanderson is a very nasty piece of work. He's got all the ingredients of the true revolutionary. Insolence, hypocrisy and utter utter arrogance. It's like he's taken the vows of poverty, chastity and obedience in reverse. No coincidence perhaps given who his master is likely to be. He must be one of the devil's favourite sons at the moment.

Looking at the list of associate members of the NSS (in their annual report) we see all the talking heads of atheist/secular alliance ranged against the Church:

All of these people share those characteristics to one degree or another - insolence, hypocrisy and over-weaning arrogance. A co-incidence? I don't think so.

One must imagine there's a fair amount of co-ordination going on between them all. That's why they all come out with the 'public money' line. They are a sort of Catholic Voices in reverse.

The NSS punch way above their weight because of the important fields they cover. It's not only media, publishing,history and politics but the all important areas of science and philosophy. Ricky Gervais has given them a 'hip' factor and covers another important and influential base - comedy.

I found it interesting to see these people were also listed as associate members:

There's another curious thing listed on their website. The NSS have a special discount arrangement with amazon.co.uk for their books.