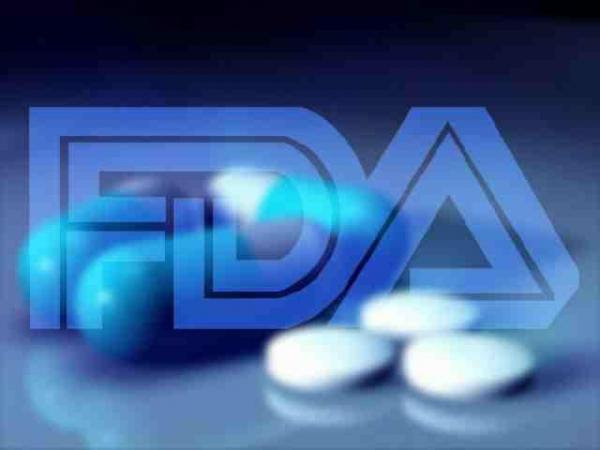 This is going on in our country as well. Its a stomach churner. How this doesn't make it into mainstream news is a great mystery. I guess this is what you could call human recycling.


'The Food and Drug Administration has approved experiments using brain tissue from aborted unborn babies to treat macular degeneration. StemCells Inc. will inject fetal brain stem cells into the eyes of up to 16 patients to study the cells’ effect on vision.

In its press release announcing the clinical trial, StemCells Inc. was careful to refer to the fetal brain material as “purified human neural stem cell product” or HuCNS-SC cells, rather than “fresh human fetal brain tissue,” a description which can be found elsewhere on its website.

“StemCells Inc. is not using embryonic stem cells. A five-day-old human being at the embryonic stage does not have a brain, but a fetus at 10 or 20 weeks of development with visible fingers, toes and ears has a functioning brain,” said MCCL Executive Director Scott Fischbach. “Developing human beings in the womb are treated simply as raw material for laboratory experimentation by StemCells Inc. and other companies seeking to monetize aborted unborn children.”

The misleadingly-named Birth Defects Research Laboratory at the University of Washington in Seattle is known within the research community as a top government distributor of fetal tissue. The lab has been sponsored by the National Institutes of Health (NIH) for over four decades, according to a report in WORLD Magazine. The Puget Sound Business Journal stated that the lab “in 2009 filled more than 4,400 requests for fetal tissue and cell lines.”

WORLD reports that the Seattle facility has retrieved the products of 22,000 pregnancies to date; the lab collects aborted fetuses from abortion centers across the country.'

Whatever medical/scientific mind is behind this and similar enterprises (such as using foetal tissue in cosmetics) is outside any moral territory I can imagine.

Thanks for calling attention to this, and God bless!

I had a protracted correspondence with my former MP over using embryonic stem cells for experiments and hybridising cells. She obviously didn't understand the science or the consequences and I was passed over to the Minister.
The reply I got demonstrated that the Minister/civil servant who wrote the letter had the same level of misunderstanding about where the experiments might lead, let alone the the moral angle.
It seems that the scientific community have used this ignorance, and the reluctance to admit it, to push the boundaries ever further into the realm of using human beings as purely experimental tissue.
The scientists are being given carte blanche to judge the value of human life and, therefore, its expendability.

What an important post! It is quite terrifying where people will go, once the basic taboos which have historically safeguarded civilisation, are breached.

I wonder whether they ask the mothers' permission? Interesting implications if they do.

Not sure what the legal position is anyway about using organs from deceased children. If a child is under 18 when it dies, can they be removed for reuse with the parents' permission? And does this apply to embryos who have died as a result of a natural miscarriage? And would that be immoral??