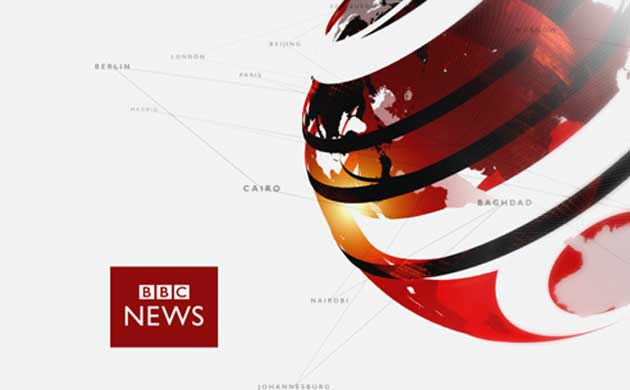 I was pleasantly surprised to read this yesterday. This isn't the kind of intelligent article we expect from these guys.

Courtesy of the BBC