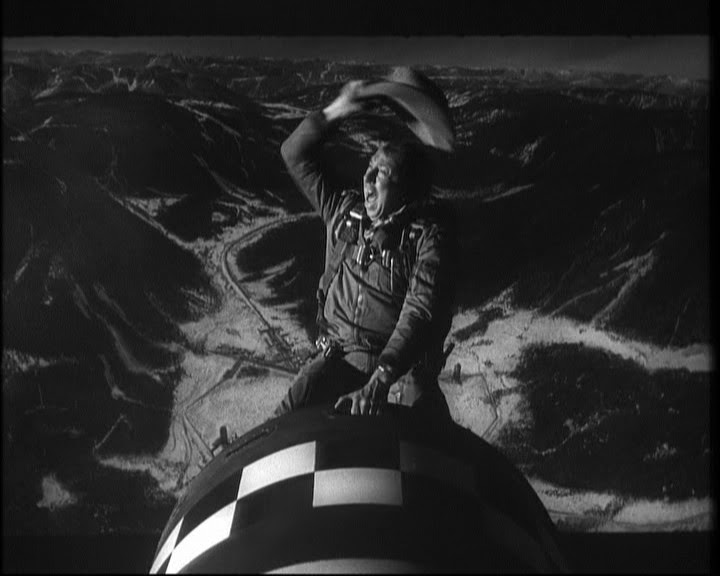 Guess who has won the Nobel Peace Prize this year. It's the man who called upon European allies for more troops from European countries for Afghanistan. It's the man who has yet to deliver on his promise to close Guantanamo Bay. It's the man who is placing more military efforts in Pakistan. Its the man who is campaigning to see more federal money provide abortions in the US. The guy has only been President for less than a year and he's won the Nobel Peace Prize already? I mean, give him time, because he's still got about 4-5 years in which to drop a bombshell if the US saw fit. Talk about putting the cart before the horse!
at October 09, 2009

It demeans the Prize. Who is going to take this seriously? People with a -IQ? Unfortunately the Vatican has congratulated him.
Sigh, sigh, sigh.

I thought the prize was awarded for achievement, not mere promises.

Jane, it was demeaned when AlBore and Yassar ARafat were awarded it too.

The days when people like Ghandi or Martin Luther King, Jr. winning it for actual accomplishments have long been dead.

This "win" by Obama just shows how naked the emporer is. [BTW, the jerk wasn't even in office for 2 weeks before the nominations were closed. The only thing he'd "accomplished" in that period of time was in managing to find an East Wing Rest room all by himself without an aide!

I hope you get used to the dope with the change winning this thing for the next 4 years (unless he finally trips and breaks his neck off the Truman balcony, given he's constantly had his nose in the air) in a row until he is Gone with the Wind.

Gem, why do you always have to use such intemperate language? Insults and vilification do not increase the strength of your argument but weaken it considerably.

I too am mystified by the award to Obama but I am informed by those with longer memories than mine that there was a similar outcry when MLK was nominated by the Nobel committee.

It's Gandhi, by the way.