The Independent: 'Vital' Embryo Research Driven Out of UK 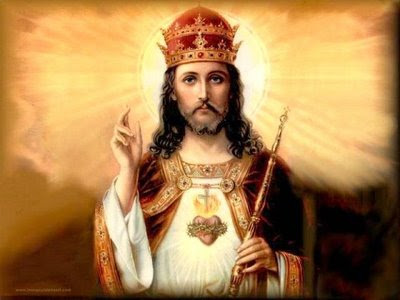 Thank Heaven for huge mercies...Even if Parliament is monstrous, some are still unwilling to give funding to this hideous research.

All research involving the controversial creation of animal-human "hybrid" embryos has been refused funding in Britain and one of the three scientists licensed to carry out the work has left the UK for a job in Australia.

Every one of the three projects to develop embryonic stem cells from cloned embryos created by fusing human cells with animal eggs has now been abandoned, after publicly-funded research councils refused to back the studies aimed at developing new treatments for incurable illnesses ranging from heart disease to Parkinson's.

Two of the projects fizzled out earlier this year and the third is now understood to have ended after a funding application was aborted and the research licence issued by the Human Fertilisation and Embryology Authority (HFEA) expired in July without being renewed, The Independent has learned.

The news is a blow to those who lobbied intensively last year for a change to the law that would allow the creation of hybrid embryos for research purposes. The new Human Fertilisation and Embryology Act, which came into force this month, was specifically amended to permit the creation of cloned embryos from human cells mixed with the eggs of either cows, pigs, sheep or other animals.

When the issue was debated in Parliament, many leading scientists, including the heads of the funding councils, warned that it would be a travesty if this kind of research was banned in Britain. It now appears that their own research committees have dismissed the grant applications from all three licence holders as not worth funding.

Although the work was not specifically allowed under the old 1990 Act, it was permitted under licence by the HFEA...For full article click here.
at October 05, 2009

If doctor were allowed to save more lives then more people would be around to pray to God Almight the kingdom and the light of all holiness forever with goodness and party-hats for everyone.