If You Want to Know What is Wrong with Politics Today... 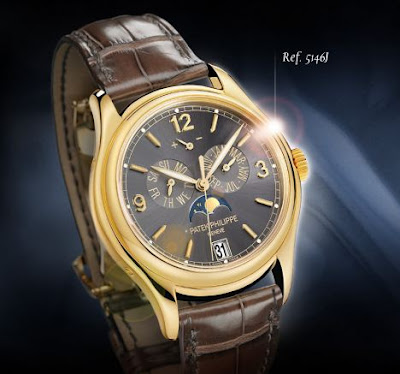 Read this...People who spend £21,500 on a wrist watch cannot identify with the average working man or woman, and certainly not the average unemployed man or woman in modern Britain, especially during a recession. Read this...People who are not even in Government who demand £500,000 in terms of security, while they own a mansion worth £4.6 million, several other houses and vast amounts of wealth cannot possibly identify with, well, virtually anyone. I know that vast swathes of people want their heads on spikes, even Catholics, but really, they should pay for their own security. Read this...People whose wealth possibly exceeds £30 million cannot possibly identify with even the 'hard-working majority' of the UK, let alone those who don't have work!

Wherever you look, be it Conservative or Labour, Parliament, both in the UK and even more so in Europe, is full of men and women who live in a gigantic economic bubble that will never burst even when the bubble burst for the rest of the country a year ago. These are the same ostentatiously rich men and women who lord it over the rest of us and then have the audacity to do it to the poor and tell, even, I suspect, the injured that they should break their backs for peanuts. These articles alone are enough for me to scramble for the nearest St Anthony sermon I can find. I don't have one but here's a quote:

"These symbolize (Proverbs 30:14) the greedy and usurers whose teeth are swords and knifes which they use to devour the poor and steal their meagre possessions. All of them are children of this world who consider the children of light to be stupid and believe themselves to be the prudent ones. Their prudence is their death."

Oh yes! You tell 'em St Anthony! Suffice to say, these people may be storing up treasure in this life, but quite what they are storing up in the next, God alone knows!
at October 04, 2009